Skip to main content
We are proud to partner with legendary filmmakers and the freshest talents. All of our films come from groundbreaking voices in both documentary and narrative cinema to create entirely unique worlds.
✕ ✕
Trailer 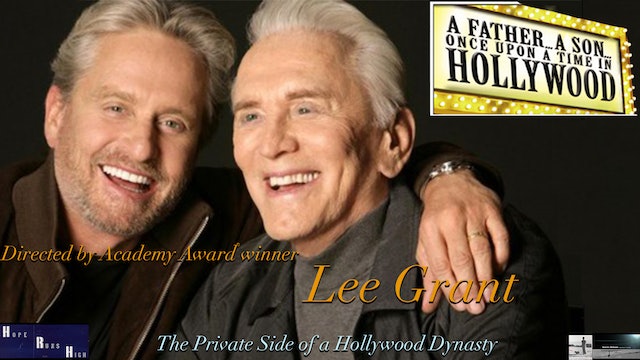 Ambler: Father, Son, Once Upon a Time in Hollywood

Academy Award winning actor/director Lee Grant's first film role (and Oscar nomination) was alongside Kirk Douglas in William Wyler's Detective Story, immediately before being blacklisted for 12 years. Her portrait of Kirk and Michael Douglas' Hollywood Dynasty is alternatively a celebration, indictment, and fabulous dinner party. This is the kind of film that could only have been created by a confidant and friend.

Right-click this and copy the link address.

Watch on your Television

Watch on your Computer